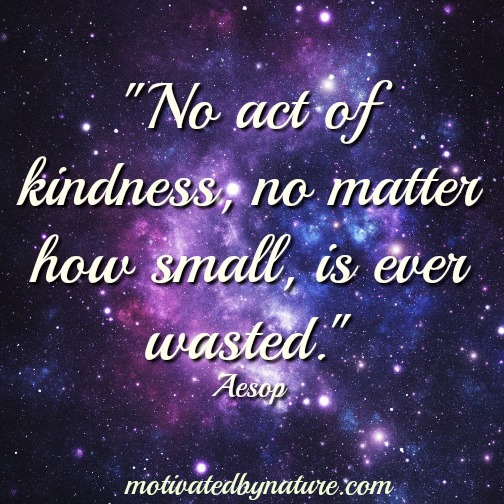 Recently, WestJet customer service reps, Linda and Barb, went the extra mile providing customer service like I have never encountered before.  Both Linda and Barb helped me in a situation that was totally my responsibility to fix, yet they went above and beyond to ensure that the situation got sorted out.  They still have me shaking my head in disbelief for how deeply they cared and I would love to share this story with you.

Here is what happened.  On Wednesday, August 23, flying to Manitoba with my mother for a family reunion, I was not allowed to board the plane since my licence had expired.  I had totally not thought to check my licence having celebrated a recent birthday and with the absence of the reminder letter, I had totally forgot.  I was fully at fault for this.  This was not WestJet’s responsibility to take care of, yet this is exactly what transpired.

When I was told that I could not board, the tears started streaming down my cheeks.  I had spent the previous day looking for my mother’s identification that she had misplaced.  We had eventually found it, but not once during that time had I thought to double check my licence.  I was so busy ensuring all was well for my mom to travel as she is in the early stages of Alzheimer’s.  My mother was also in a wheelchair since she cannot walk long distances.  I was frustrated with myself and deflated.

Barb, who had already finished her shift, said she would take us over to the customer service desk to see what they could do.  The desk agent said that she could get us out on a later flight at 2:30, but that I would need my passport.  I indicated that there was no way that I could pack mom up in the wheelchair to get a cab back home, get my passport, go through security again, and make it for the flight time.  That is when Barb asked if I could get someone to pick up the passport for me.  My husband was at work, but was able to get time off and pick up my passport and bring it to the airport.

Meanwhile, Linda, the customer service rep that was coming on to replace Barb said, “It looks like you need a hug.”  She gave both myself and my mom a huge hug and asked how she could help.  I said that I could not leave my mom alone while I met my husband to get the passport due to mom’s memory issues.  She said that it was no problem and she would stay with my mom and our things while I went out to meet him.

Then, it hit me.  I was renting a car in Manitoba to go to the family reunion, and there was no way that that could happen with an expired driver’s licence!  Linda, pretending to be someone renting a car called the rental place and said that she had an expired licence and was curious as to whether they would be able to rent her a car with her passport.  The rental company said absolutely not…that the driver’s licence had to be valid.  My husband in the meantime had phoned AMA to see if they would give him a temporary one to pick up without me being there in person, and that would not work either.  I then made a call to an AMA to see the closest registry agent to the airport.  It was 18 minutes away.

So, Linda stayed with my mother, got her water as well as a sandwich, while Barb who knew that area well insisted on coming with my husband when he arrived with my passport so that she could show us the quickest route to get there.  I had called ahead and the AMA had everything ready for me to sign when I got there.  After getting the temporary license, my husband dropped us both off at the airport and Barb took me through a shortcut to get to security.  She watched and also texted Linda to let her know that I was on my way.  Linda was waiting on the other side of security to take me to the gate in one of WestJet’s transporters.  I made it exactly 10 minutes before they started pre-boarding the plane!

The amazing part of this entire story is Barb and Linda said they love to see good endings to outcomes, that this was just part of their job that they loved to do and it had made their day special!  Barb had taken her personal time off to ensure that I would indeed board that next plane with a valid driver’s licence in hand, while Linda had ensured that mom was safe as well as fed while I was gone.  I am forever indebted to these two earth angels for their kindness and caring that they showed to both myself and my mother.  I have always liked WestJet, but these acts of kindness have made me a raving fan!

Please share this story and comment on whether you have had similar experiences with WestJet.  This airline is totally redefining what customer service is all about.

4 thoughts on “WestJet goes the extra mile for Customer Service!”